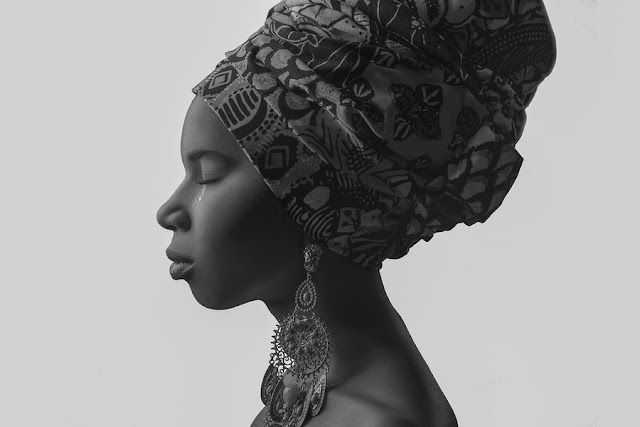 The surgery to reverse the physical effects of female genital mutilation is highly specialized and practiced by only a few surgeons trained in the procedure.  FGM reversal surgery or FGM reconstruction is performed to return to the victim her original birth anatomy.

What Are The Different Types of FGM?

There are four types of female genital cutting or mutilation.  In the vast majority of cases, the vulva and clitoris are the parts of the anatomy that are damaged or destroyed.  For sake of this discussion, these are the parts considered.

What is FGM Reversal Surgery?

Reversing the effects of FGM on the labia minora is accomplished with plastic or cosmetic surgical techniques. In a FGM victim that has already delivered babies, the labia minora is attenuated or stretched and less prominent than in a female that is not sexually active or that has not delivered babies. Therefore, the efforts to reconstruct the labia minora in both the virginal mutilated female and the maternal mutilated female are dictated by the tissue available for the reconstruction.
FGM reversal surgery that involves the clitoris (called a “clitoroplasty”) is a procedure that was pioneered by a French urologist.  For years it was felt that when the tip of the clitoris (the glans) was cut, there was nothing more to repair.  Now we know that more clitoral tissue exists and can be rescued so that the victim can again appreciate sensation.
Types I, II and III of FGM that involve excision of the clitoris will benefit from reconstruction.  The procedure involves locating the remaining clitoris tissue, freeing it from the scar tissue, relocating the tip to its intended external site and anchoring or stabilizing it in place.  The operation is accomplished in one to two hours and performed so that the patient is home the same day as surgery.

Research has shown that FGM reversal surgery improves clitoral sensation, restores self-image of victims and can enable some patients to achieve orgasm.

A study compared the sexual function in women with FGM before and after their surgeries. A total of 12 women were included, nine of whom had previously undergone Type II mutilations.

Before the women received their reconstructive surgery, each completed a FSFI (Female Sexual Function Index) questionnaire. This questionnaire included questions optimally illustrating desire, arousal, lubrication, orgasm, satisfaction and pain.
Prior to the surgery, the average or global sexual dysfunction score was 17 out of a possible total of 36 – the lower the number, the more severe the female sexual dysfunction.

By six months post-surgery the mean FSFI had reached significant improvement with a score of 29 (range of 24-34) with none being below the threshold of 23. All categories improved except for the lubrication category. A total of 10 of the 12 women now had clitoral sensation and 11 were satisfied with their surgery (satisfied with the appearance of their genitalia and their sense of femininity).
The Surgery Center for FGM welcomes new patients.  If you or a loved one are a victim of FGM, contact us today.  We are here to begin the healing process and provide a safe haven for women..

Donate to the Surgery Center for FGM

The Surgery Center for FGM 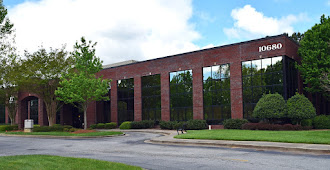